Facebook CEO Mark Zuckerberg has just released a new virtual reality headset, the Oculus Quest. He hopes with this headset, he will make a leap forward for the fledgling VR industry that has not yet caught up with consumer demand.virtual reality glasses

Speaking at the Oculus Connect event in San Jose, California on Wednesday, Zuckerberg said the new virtual reality device will cost $399 and will be available to buyers in spring 2019. Oculus Quest does not need to be connected to a personal computer, similar to the Oculus Rift device, has a higher configuration and better interactivity than the $ 199 Oculus Go. 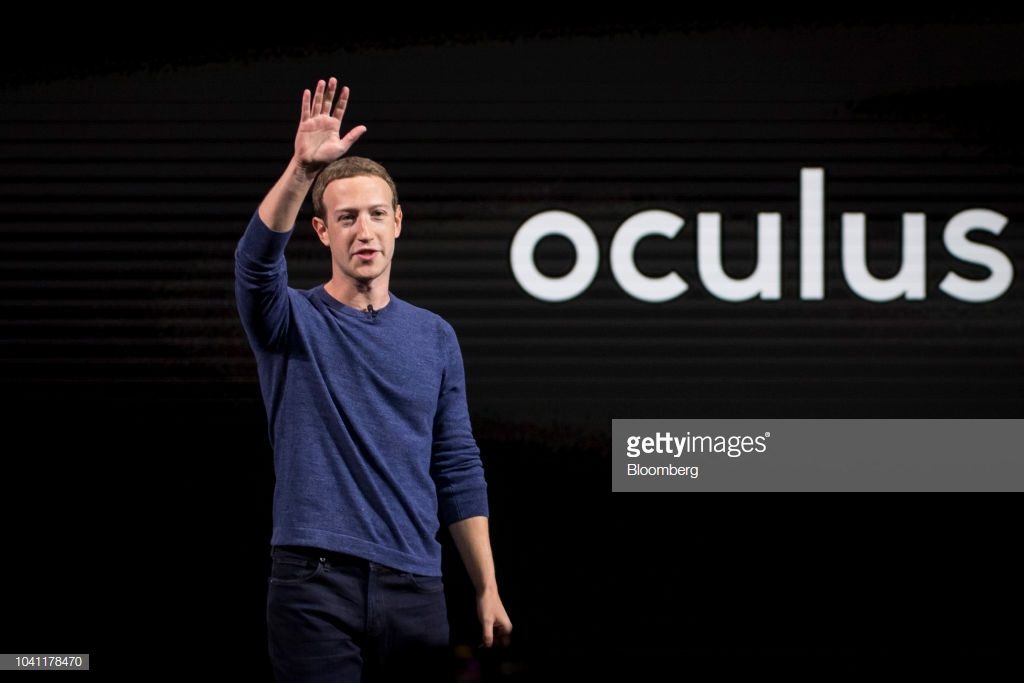 The image of this Quest will be similar to the Rift glasses, but will not require tracking sensors that users must set up indoors to simulate movement. The Quest will also allow for “six degrees of freedom”, allowing viewers to lean on and move more precisely in the virtual environment.

Zuckerberg also added that the glasses will also use the same touch controls as the Rift glasses.

He asserted that the Oculus Quest device represents the completion of Facebook’s VR family, which also includes the Oculus Rift and Oculus Go. That’s not counting Gear VR, a collaboration product between Samsung and Oculus. 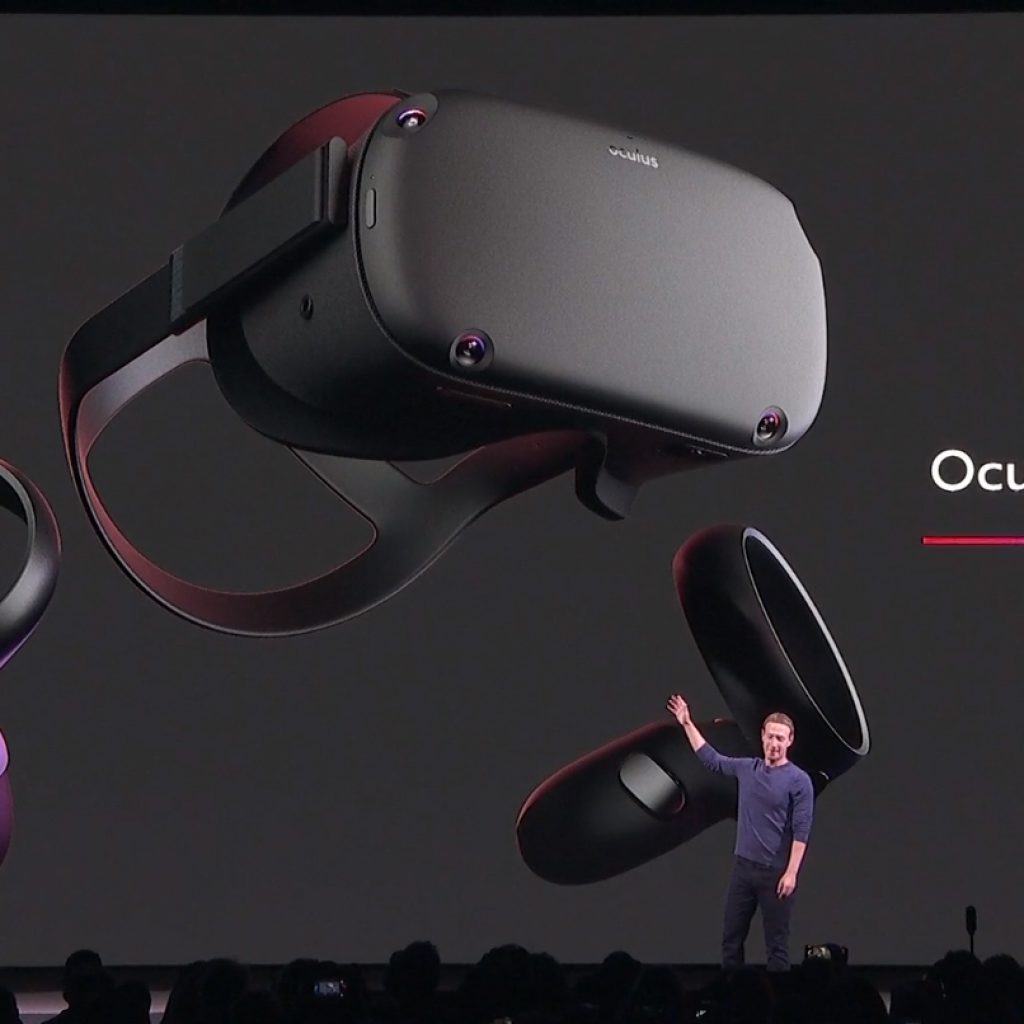 Facebook used to heavily advertise the Gear VR attached to smartphones, but has turned to developing the Oculus Go line that can work independently.virtual reality glasses

Zuckerberg realizes that VR hasn’t reached the majority of customers yet, despite massive investments from venture capitalists and tech companies like Facebook, Google, Microsoft and Taiwanese phone company HTC. Facebook bought Oculus in 2014 for $2 billion, and Zuckerberg pledged billions of dollars to VR devices and investments in VR content companies. 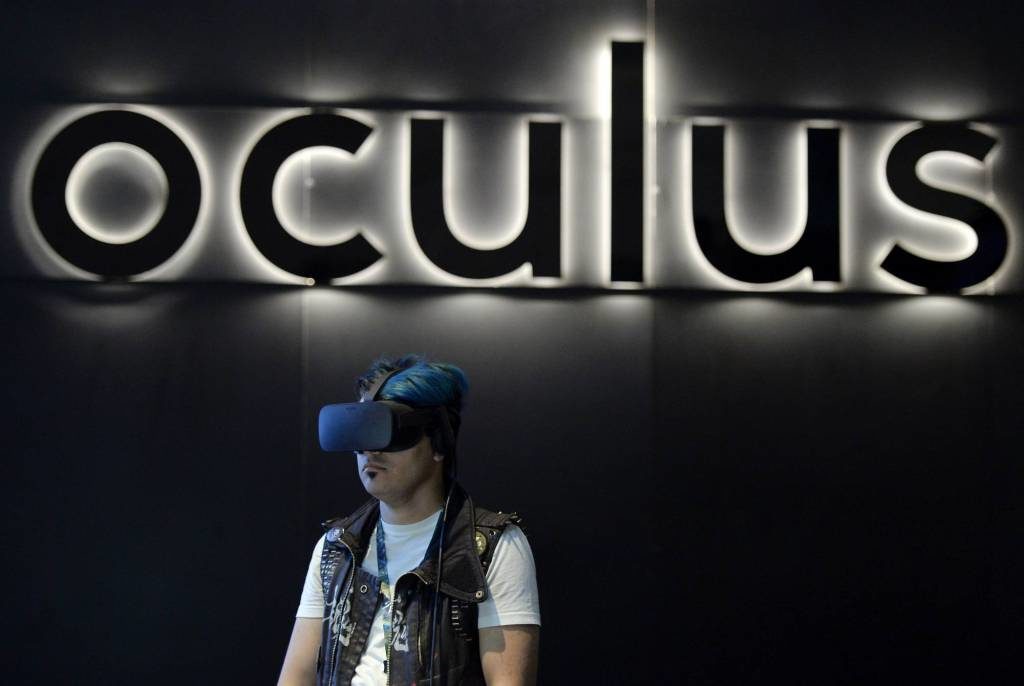 The president said that Facebook’s long-term goal is to bring VR products to 1 billion users, but he also joked that he is a long way from that goal and is only 1% done right now.

However, with standalone VR devices on the rise and VR media becoming increasingly attractive, Zuckerberg is confident that “we’ll get there”.virtual reality glasses

Some 360 ​​technology application solutions, virtual reality may interest you:

And experience our products here.