VIRTUAL REALITY TRAVEL AROUND THE WORLD, WHY NOT?

Virtual reality has the potential to transform commercial tourism by accurately representing the scenery you want and will come to.

Travel is definitely a hobby of many people today because of the benefits it brings: from being able to discover new things to practicing your ability to adapt to a new environment. . But travel is more than simply choosing a destination, packing and boarding a plane (or using other means to get there) because there are places where “tourist” is far beyond what you normally can handle. humans, for example, the Mariana abyss has a depth of 11 km or even more distant is Mars?

A question is asked: How can people freely travel, explore any place on Earth, even distant planets without having to worry about whether I can put blankets there or not?

Virtual reality is the answer we need.

One day you sit in another room and put on your Oculus Rift glasses, immediately the 4 walls collapse and open up to a view of a sunny Hawaiian beach with bikini girls playing on the beach. the sea, a special thing these pink shadows are not a character but a simulated image of other users who are also participating in this virtual reality tour. 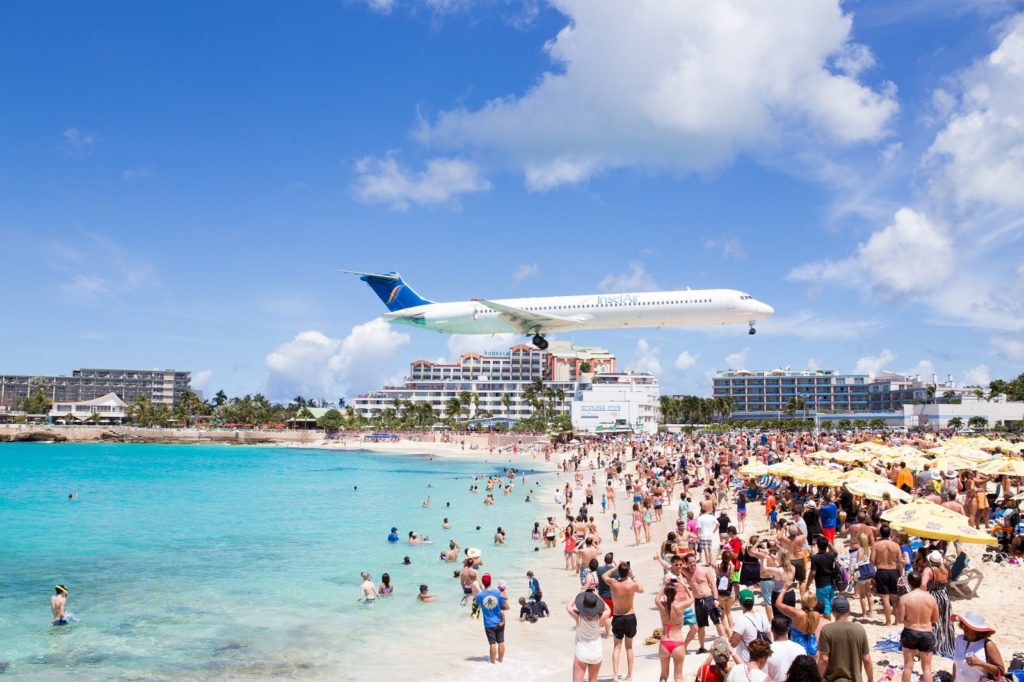 This is definitely an attractive service because not everyone can afford the fee, for example, the cost of a trip to Hawaii within a week is about 50-60 million VND/one. This amount is still too large for most Vietnamese people today. And not only in Vietnam, many people in other countries also cannot afford such expensive travel.

That’s why well-known travel companies like Thomas Cook, Qantas Airways and Destination BC have joined hands to invest in building a world travel app for enthusiasts of both virtual reality and travel. . For example, Thomas Cook has 10 dealerships spanning the UK to Germany and Belgium, allowing its customers to experience the balcony view of a Santorini hotel or fly a helicopter to tour the island of Manhattan. (New York) from above. 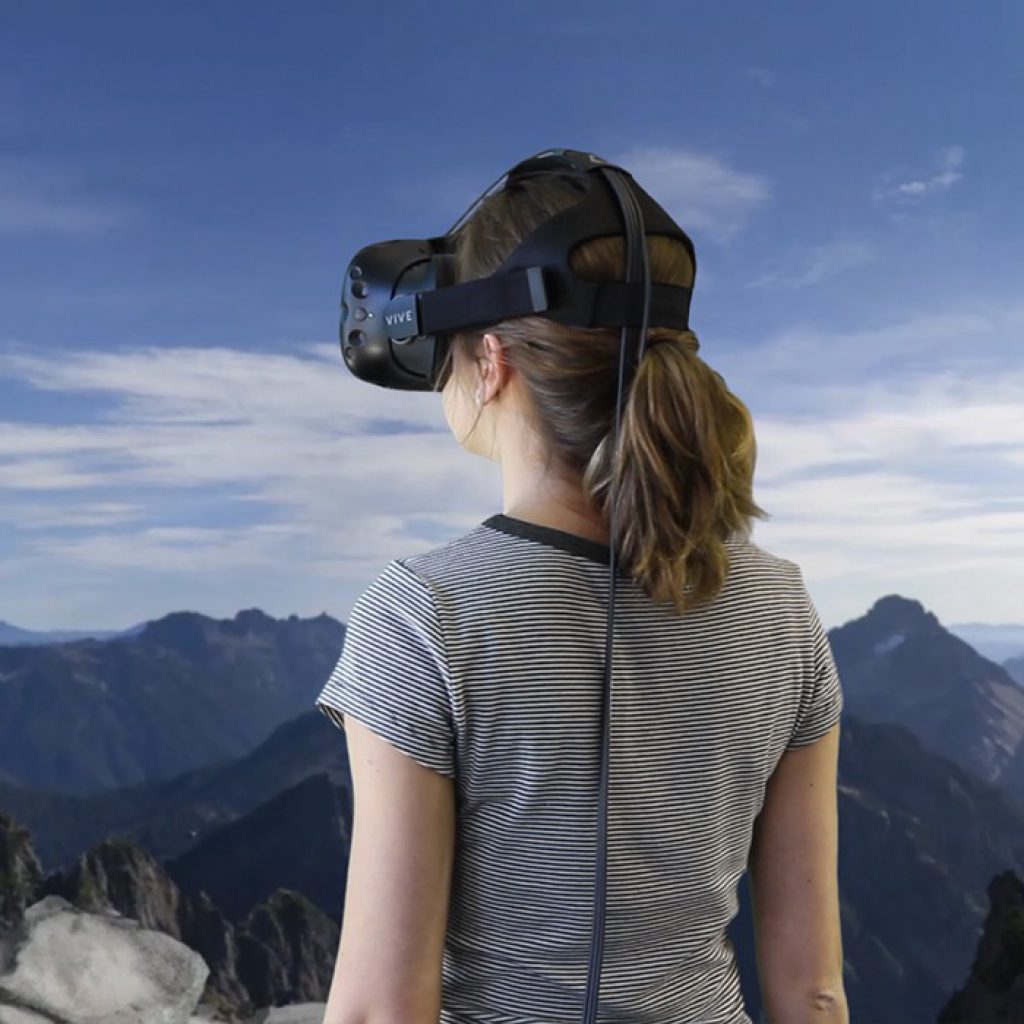 It immediately produced positive results when, according to Marco Ryan, digital director of Thomas Cook, revenue for the Manhattan tour service alone has increased by 190% compared to the time. launched this service in November last year. An impressive number!

In addition, did Mr. Ryan know that Thomas Cook has launched a new virtual reality travel service based on the power of GoPro cameras and beautiful African scenes like the pyramids. , the Nile… Even, this company also shook hands with Google to take advantage of open source sets for VR into its products.

Can VR change the tourism industry?

This is a difficult question at the moment, even after Google launched the Jump virtual reality ecosystem project that allows anyone to experience VR in their own way without giving up. a mountain of money. However, there are still many people who are optimistic about the answer “yes”.

The director of the Google Cardboard project, Mike Jazayeri, said this is an undeniable ambition of Google when they want virtual reality to be able to spread to the world in the easiest way. And he also affirmed that this is an opportunity that surely travel agencies cannot ignore if they want to promote the field of virtual reality tourism. 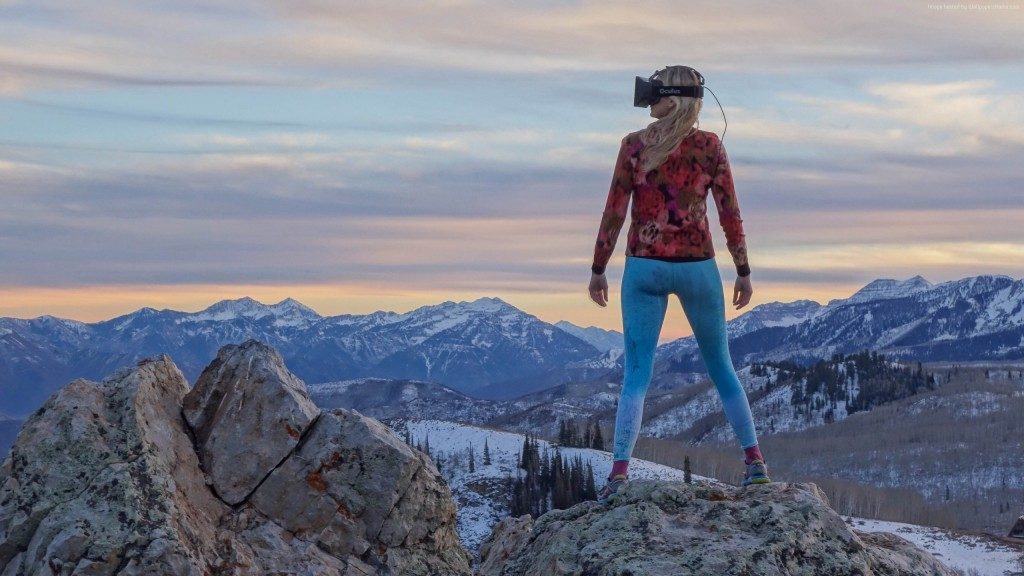 The difference between virtual tourism and real tourism lies in the very costs that customers have to spend on them, for example, the Hawaii trip the writer mentioned above, if according to the standard of normal spending, For many people it would be almost impossible. But if you put the entire trip into a VR application and users only have to spend 10% of the price of a regular tour, it will certainly be a turning point for the global travel industry.

In addition to the cost issue, if using a virtual travel service, customers will not have to suffer from being crowded at the airport or tired of constant transit flights, even if they don’t become victims of traffic accidents. unpredictable accidents on the way.

Even if we have doubts about the price of V devicesR is still high, investment bank Digi-Capital predicts that the virtual reality simulator market will reach $150 billion and the average amount customers have to spend on a set of devices will only fall. around 200-250 USD, which is equivalent to a mid-range smartphone today. Surely this price will reassure many travel enthusiasts but have a thin wallet.

Although it is only in its infancy, the form of virtual reality tourism has caused a lot of problems thanks to its convenient features along with its attractive cost. Even many people have shown no interest in such a service because they think that will lose the experience that only participating in real tours can get. 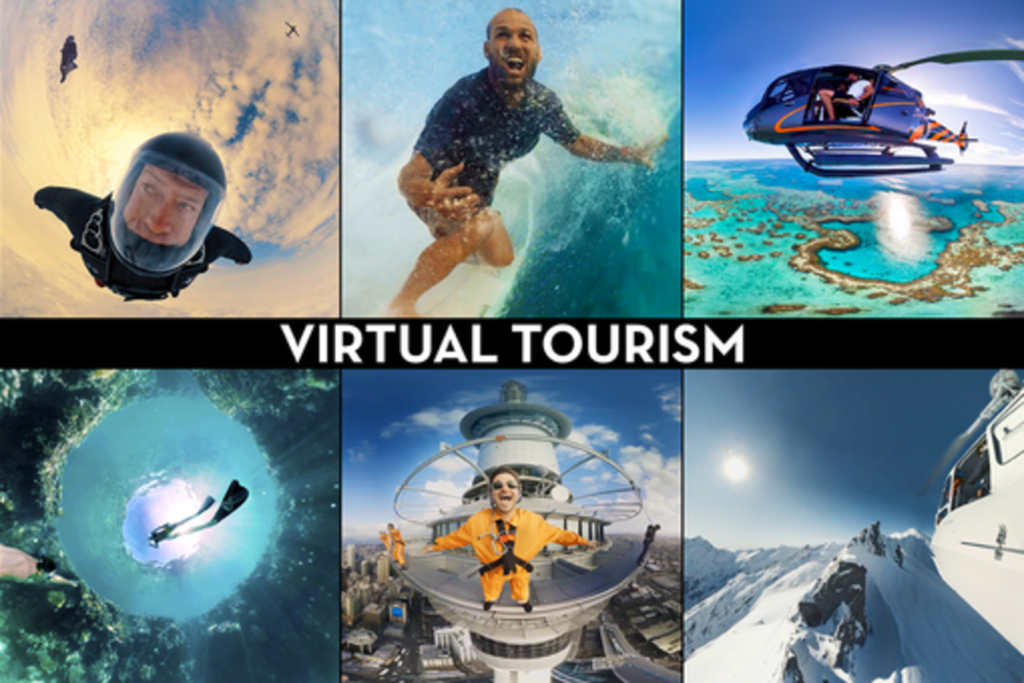 Some solutions to apply 360 technology, virtual reality that you may be interested in: