VR and AR have made small but important strides in the tech fair.

CES is the famous annual technology fair, where the giants of the tech industry showcase their most advanced products, services, and technologies.

Ahead of CES 2019, interested people hope that the major advancements to next-generation VR and AR glasses – significantly higher resolution PC VR glasses, stand-alone VR glasses look attractive more, and AR glasses are easier to see with a wider field of view. These predictions are both true and false. 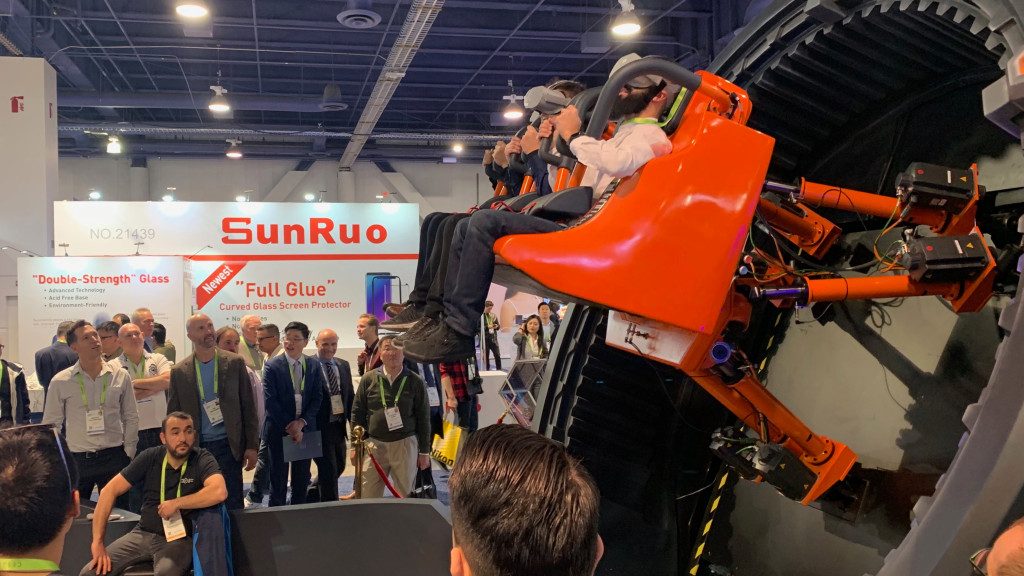 Although the big Oculus only occupied a small booth at CES this year, their main competitor HTC stepped up to the forefront with 2 outstanding products: The high-end Vive Pro Eye and the mystical Vive Cosmos, promise these are the products with the highest screen resolution. Oculus Press has slashed the price of the Oculus Rift a bit, and offered personal demos of Quest, promising it’s the best VR headset of 2019. And many other small companies are releasing glasses as well. New VR and AR, including lighter models and wider field of view than their predecessors.

The real question is, is anyone willing to pay for those innovations? Most AR glasses cost around $1,000, well above what consumers are willing to pay for a technology product. The new Vive Pro Eye appears to be in a similar price range, higher than the Vive Pro rather than replacing the glasses. And with Facebook’s recent privacy-related scandals, it’s unclear whether consumers still trust Oculus products with its navigation and VR databases.

Here’s one of the coolest things at CES related to VR and AR.

The Vive Pro Eye and Vive Cosmos have been analyzed above. However, going into the details at the event, things did not go so smoothly: the Vive Pro Eye encountered a lot of technology-related errors and had to be restarted many times, the technical team had to work very hard. hard. This can happen at any device demo, but besides other stalls running fairly smoothly it can affect the image of this glasses. 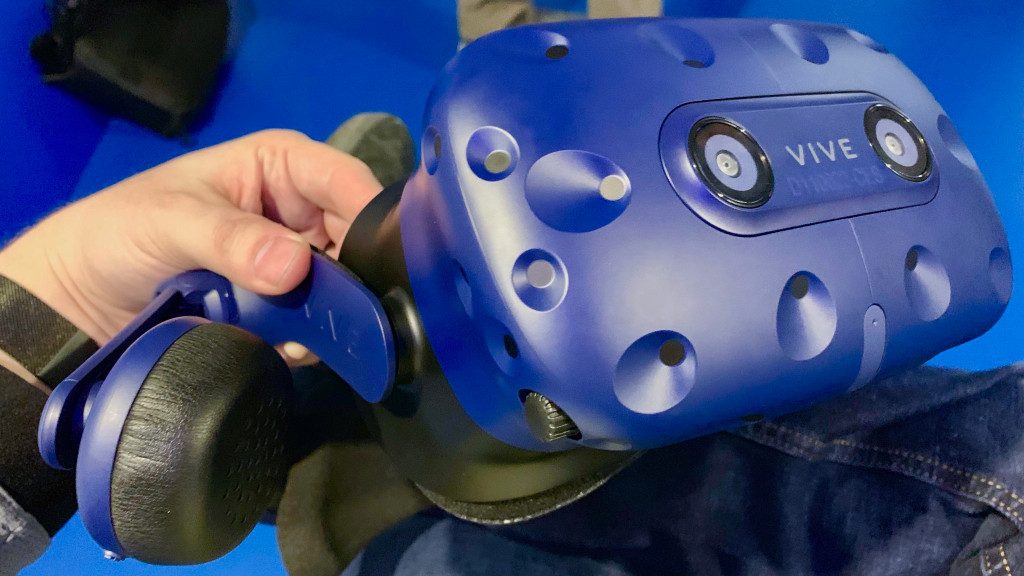 When eye tracking is working properly, like at the booth of Tobii – HTC’s technology partner for the feature, it’s impressive. The company had a series of private demos that clearly showed how one area of ​​the screen could be rendered completely while another, could be rendered at 25% fidelity to save money. GPU processing power. Regardless of whether it’s running on Vive Pro Eye or a standalone Qualcomm VR reference design, Tobii’s demos work just fine. 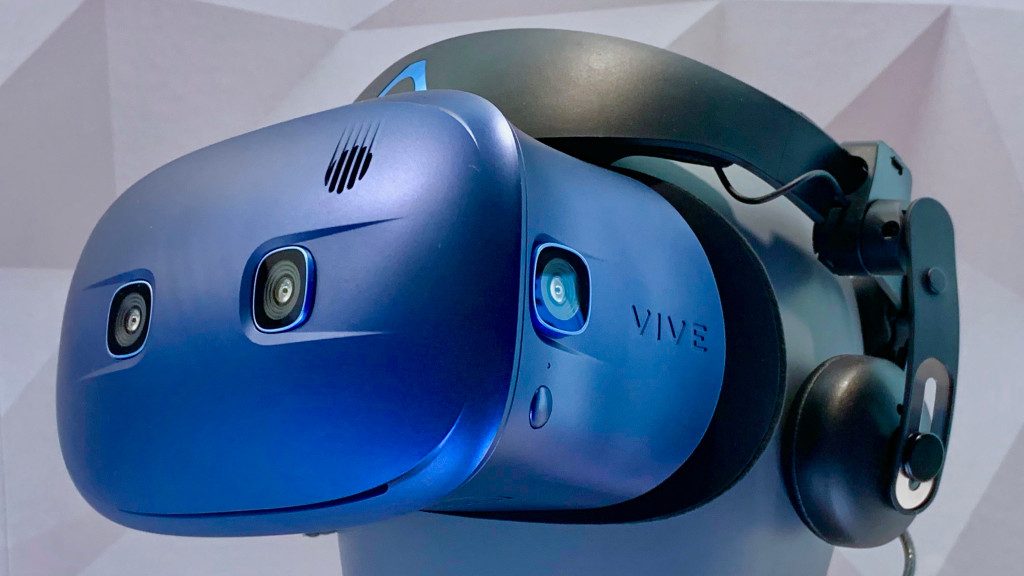 HTC has confused audiences with its Vive Cosmos, an upcoming glasses that initially appeared to be a standalone device but linked to a PC. The design of the glasses will obviously work with PCs as well as other unspecified devices, featuring both external camera hardware and a significantly redesigned controller. 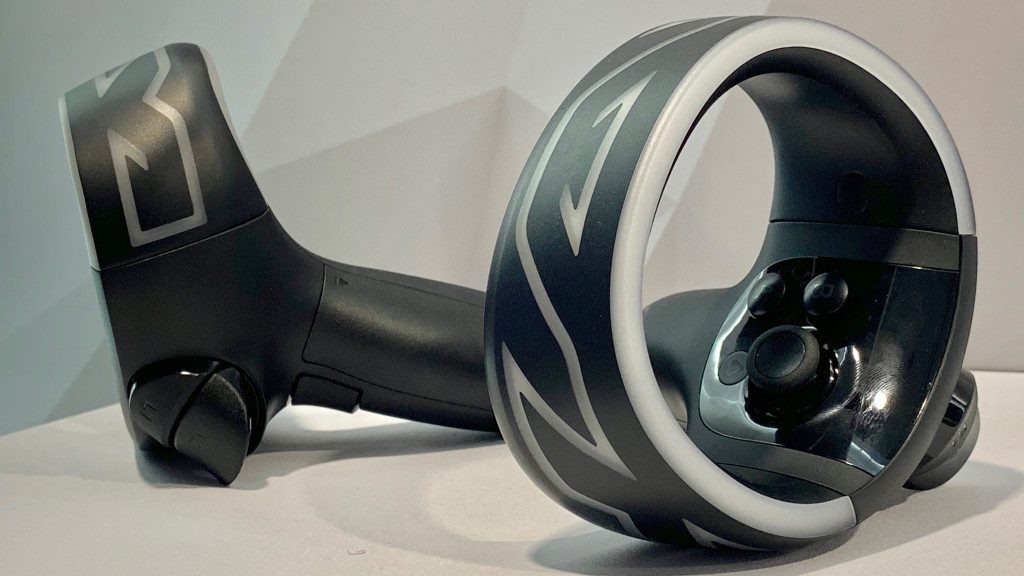 The controllers gave off an iridescent glow from Tron when introduced at the event. Towards the end of the event, HTC turned off the device so that viewers could see its design clearly.